Category Archives: Who brought this to Nashville? 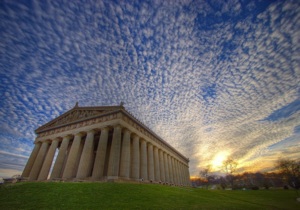 Deluge of opposition to English Only 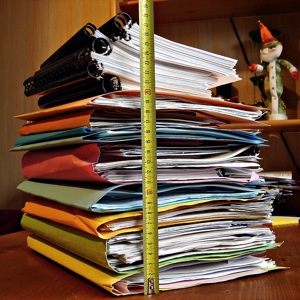 Even with approximately 70 posts to date, this blog has not reproduced all of the written opposition to English Only in Nashville, nor could it ever.  Because today is the day of the special election and the last day to vote, however, the best we can do with the “waiting list” of those comments, letters, columns, blog posts, other statements of support, and news that have so far gone unpublished here is to link to as much of them as we can in list form below.

Our apologies to those whose public statements and endorsements have not been included here – and there are many of you.  We know that everyone who has spoken out against the charter amendments in any context is a part of this effort.

Filed under About Nashville for All of Us, Action, Faith, Freedom, Hospitality, Litigation, Safety, Stewardship, Terminology, Testimonials, The importance of learning English, Who brought this to Nashville?

The litigation to block the English Only special election, which was brought pro bono by local attorneys David Randolph Smith and Sean Lewis and unaffiliated with Nashville for All of Us, was rejected by the Tennessee Supreme Court on December 11.  This means that the special election will happen as scheduled.

Filed under Litigation, Who brought this to Nashville?

For invoking the fall of the Roman empire and for using language like “overrun with legal immigrants,” local councilman and English Only proponent Eric Crafton has appeared in the national blog Hatewatch (“Nativism in the News”).

Hatewatch is written by the staff of the Intelligence Report, an investigative magazine published by the Alabama-based civil rights group Southern Poverty Law Center.

Filed under Who brought this to Nashville?

“English Only” or “English First”

The backers of the proposed amendments use the term “English First” – but the accepted term is “English Only” – for example, it is the preferred term used by Wikipedia.

One objective measure is whether the word “only” or the word “first” appears in the proposed amendment in Nashville:

English is the official language of the Metropolitan Government of Nashville and Davidson County, Tennessee. Official actions which bind or commit the government shall be taken only in the English language, and all official government communications and publications shall be in English. No person shall have a right to government services in any other language. All meetings of the Metro Council, Boards, and Commissions of the Metropolitan Government shall be conducted in English. The Metro Council may make specific exceptions to protect public health and safety. Nothing in this measure shall be interpreted to conflict with federal or state law.

Another measure is whether the word “only” or the word “first” appears on the web site of Nashville English First:

It is important to clarify that although there are many languages spoken in Nashville, only one – English – is authorized for official government actions and communications.  Having one language as the official language avoids arguments and potential lawsuits over the meaning of translations, costs less than using multiple languages, and treats all other languages the same instead of favoring one immigrant group over another.

“Only” is an objective, descriptive adjective used by the very proponents of the measure.

See also this page from FaithLeadersforAllofUs.com

Filed under Terminology, Who brought this to Nashville?